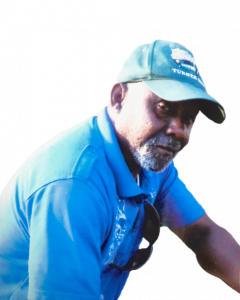 Mr. Ferris Leon Jackson, “Toby” was born on January 26, 1953 in Brooks County to the late Mr. Mathis Jackson and Mrs. Marie Linder-Jackson Gray. He was a member of the New Salem Missionary Baptist Church. He departed this life on January 3, 2020 at Brooks County Hospital, after a lengthy illness.

He leaves to cherish his memories; two sisters, Violet LouWynn and Martha Jones; one brother, Mathis Jackson and a host of relatives and friends.